How Do Vegan Products Affect the Cosmetics Market? 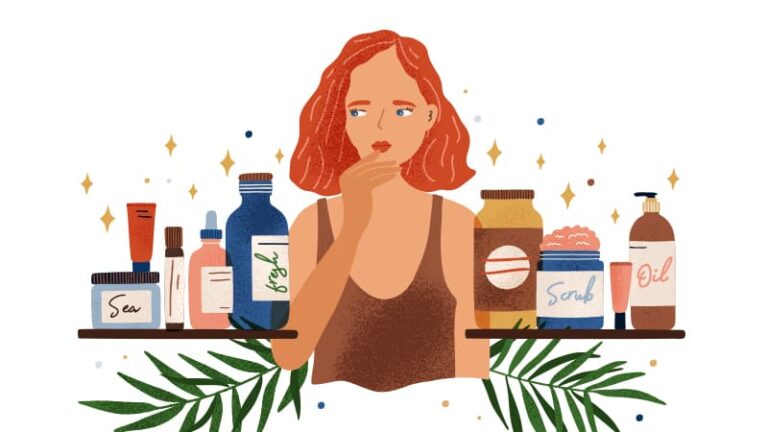 The term ‘vegan’ has gained massive popularity in the recent years, and the motivation comes from not only the health benefits but also from the rising awareness of animal welfare. It also helps in reducing the use of resources such as land, water, and energy, which in turn helps the environment.

This surge in popularity is due to various factors, such as increasing awareness about the impact of chemicals on the body, the trend of clean beauty, and growing interest in a more sustainable lifestyle.

Due to this changing scenario, cosmetic companies have started to increase transparency with their marketing and ingredient lists, and they avoid using any harmful ingredients.

Vegan cosmetics include a wide variety of products, such as eyeliners, sunscreens, lipsticks, serums, and of hair oils, among many others. Hair oils are most likely the first vegan product to be launched in the market, and now the hair oil market has dozens of varieties to choose from, according to your preferences.

Values and beliefs are slowly but surely changing in the younger generation like Gen Z. They put more emphasis on a natural look, and they seek to have healthy skin, natural ingredients play a big role in this.

Furthermore, with increasing environmental awareness, people are shifting towards more sustainable products. This is where vegan cosmetics have the edge over other traditional cosmetics as they use limited amounts of synthetic chemicals. This means it reduces the spread of toxic chemicals and limits the use of fossil fuels which are often used in products.

Although vegan cosmetics have been increasingly becoming popular, there are quite a few challenges in the market.

This has led to false advertising by many companies as there are no regulations for such terms in many countries, making it difficult for people to trust a product’s genuineness.

There have been a few cases where the company has made changes to their product, which rendered them completely non-vegan, without informing the consumers. These kinds of deceptive measures are a major setback for the market, and they make consumers avoid trusting company statements.

Due to big corporates utilising deceptive methods to enhance their business, consumers now lack the trust to believe in them. There has been a shift in the trend as consumers are adopting products from startups. They can tackle the market demand with new ingredients and new technologies and attract even more customers. At the end of the day, we can expect the vegan cosmetic trend to become more prevalent given the rising environmental awareness among people. More and more people will continue to adopt natural and eco-friendly beauty products. Eventually, even big corporates would have to change their practices and adopt transparency to maintain the trust of their consumers.